Kendrick Lamar has 11 nominations at this years GRAMMY’s and today they salute the Compton emcee with their “Witness Greatness” Compton commercial. Kendrick Lamar has been nominated for eleven Grammys, including album of the year for “To Pimp a Butterfly.”
A celebration of Lamar’s hometown, Compton, the clip stars its citizenry reciting lines from “Alright,” Lamar’s motivational anthem. Check out this Grammy produced commercial below. 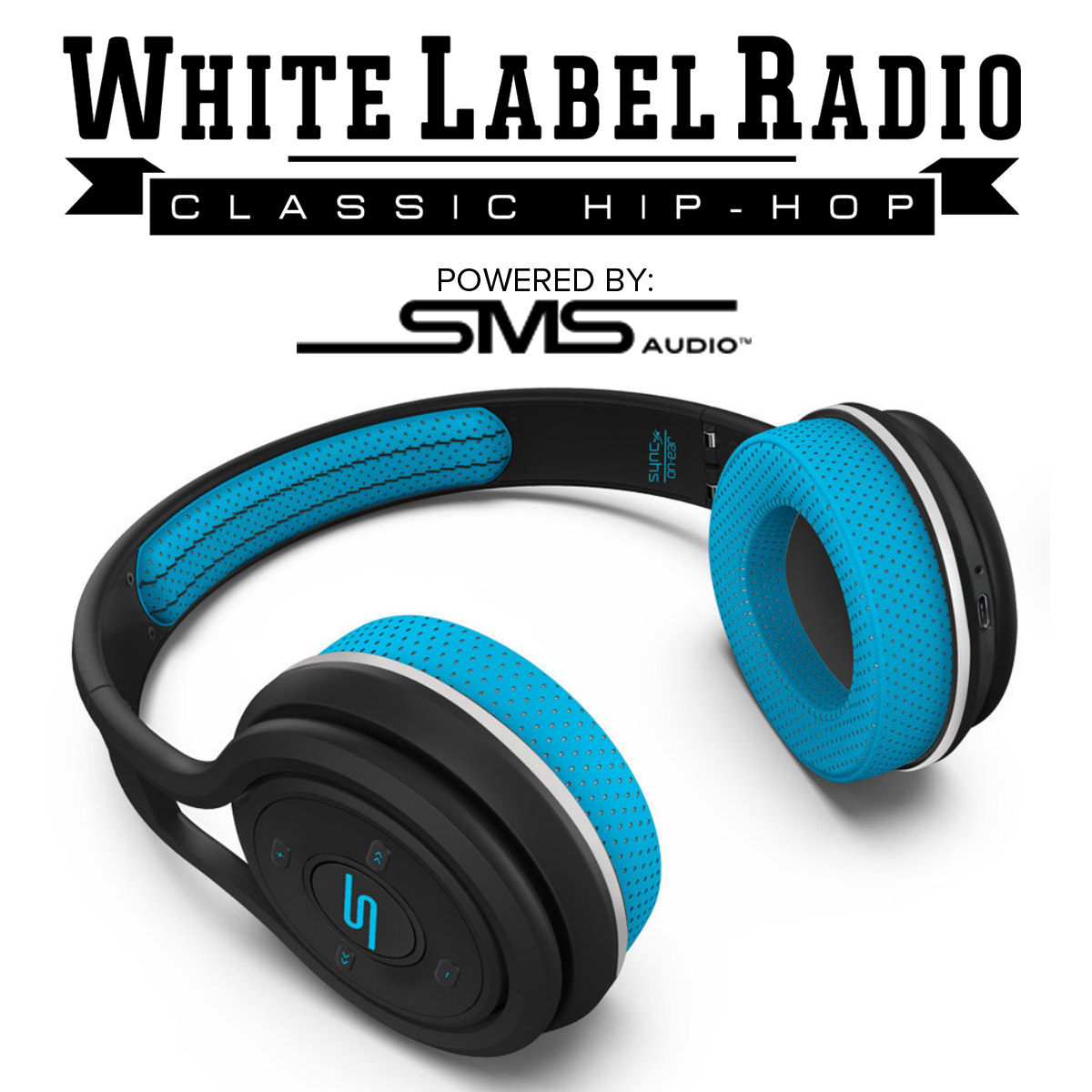 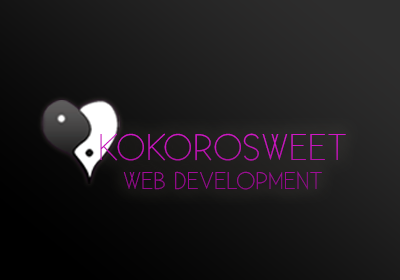